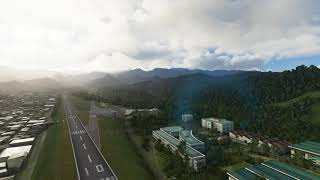 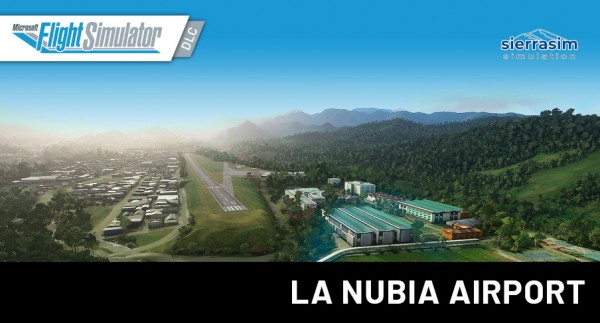 La Nubia National Airport (IATA: MZL, ICAO: SKMZ) is located in Manizales, Colombia. It has a runway of approximately 1,480 m long, which prevents large planes from landing at said terminal. Landing operations on runway 28 and takeoff on runway 10 are permanently canceled, due to the eastern end of the airport is adjacent to the Los Pinos urbanization, whose buildings up to three stories high endanger the overflight of aircraft. according to the approach chart of the air terminal.

All customers who have already purchased SKMZ - La Nubia Airport - Manizales for FSX or P3D V4/V5 in the Aerosoft Shop, you receive a 38% discount when purchasing the new DLC for the Microsoft Flight Simulator. Just add the product to the shopping cart and the discount will be automatically deducted (you must be logged in).