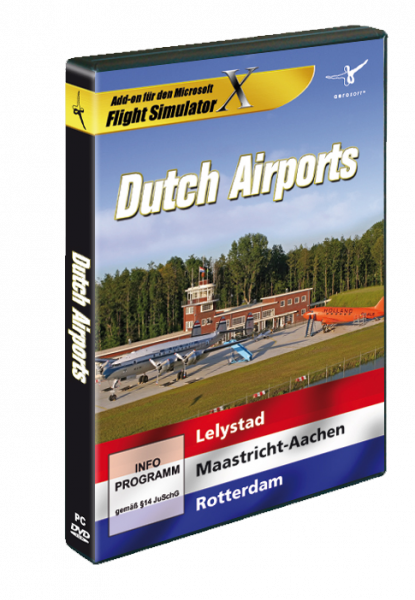 Frankfurt-Egelsbach X
€16.08 *
Currently in the blog