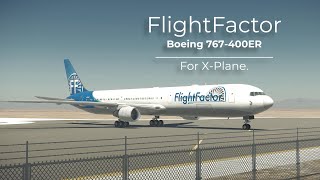 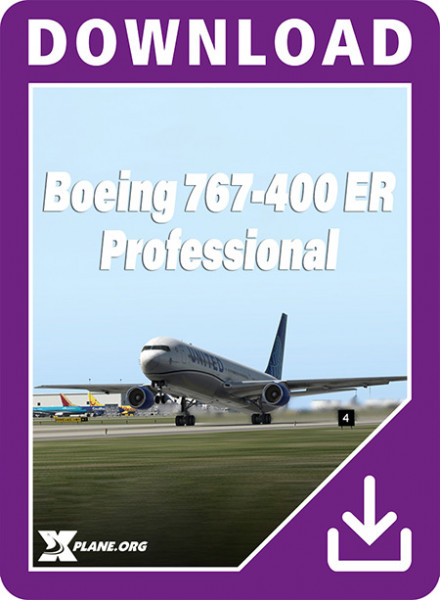 This package is for new Boeing 767 customers only!
If you have already purchased one of the Boeing 767 variants in the Aerosoft Shop and are looking to upgrade to the -400 variant, please look here.