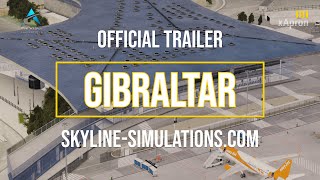 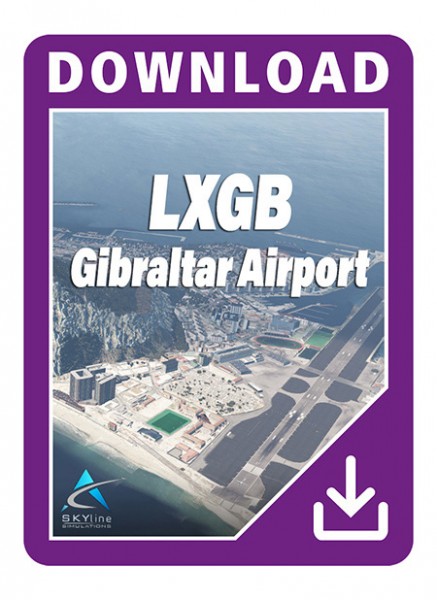 Gibraltar Int Airport ( ICAO:LXGB, IATA: GIB) is civilian airport and serves the British overseas territory. The runway is for civilian and military use by the RAF of Gibraltar. The airport handled 571.000 passengers and 302.100 kg of cargo in 2017 with 4.888 flights.

Winston Churchill, the main road heading towards the border with Spain and crossing the runway. The Most Extreme History Channel ranked the airport the fifth most extreme airport in the world! With strong cross winds around the rock making the landings in winter uncomfortable.