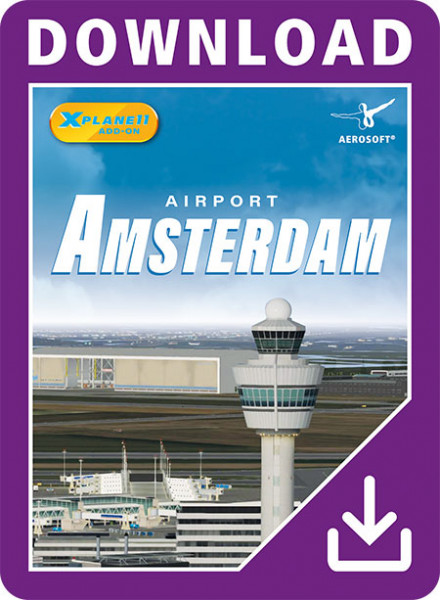 Schiphol is located to the south west of Amsterdam near the suburb of Haarlemermeer. The airport has an average altitude of three meters below sea level and is the “lowest” airport in Europe. The scenery is faithfully modeled and also features the business terminal on the eastern part of the airport. In addition the numerous static and dynamic objects ensure a lively atmosphere and typical flair of this airport.