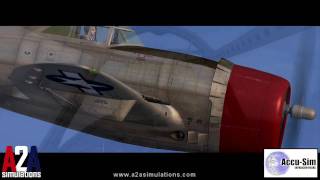 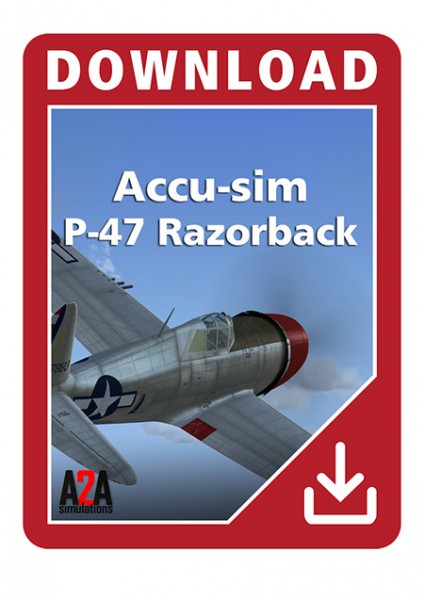 Description System requirements
Description
Affectionately known as “The Jug,” the P-47 Thunderbolt is as big as the American Spirit and... more
Close menu
Product information "Wings of Power 3: P47 Razorback"