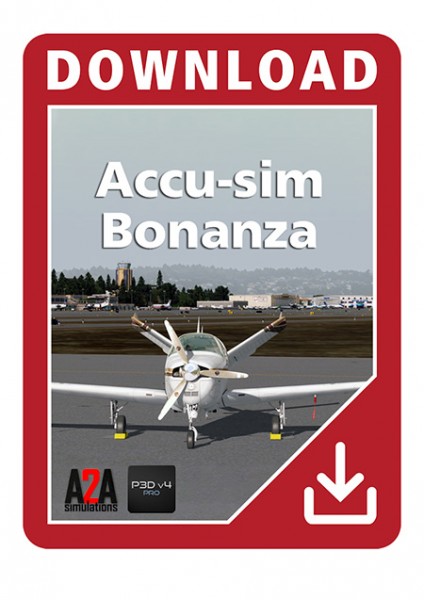 Description System requirements
Description
Some say the hardest thing for an artist to draw is the human hand, because it is the part of... more
Close menu
Product information "Accu-sim Bonanza (P3D Professional)"