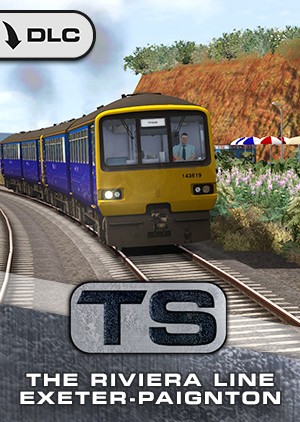 Description
Description
Set in the area of the south west coast of England known as the English Riviera, due to its mild... more
Close menu
Product information "The Riviera Line: Exeter-Paignton Route Add-On"