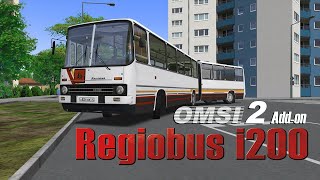 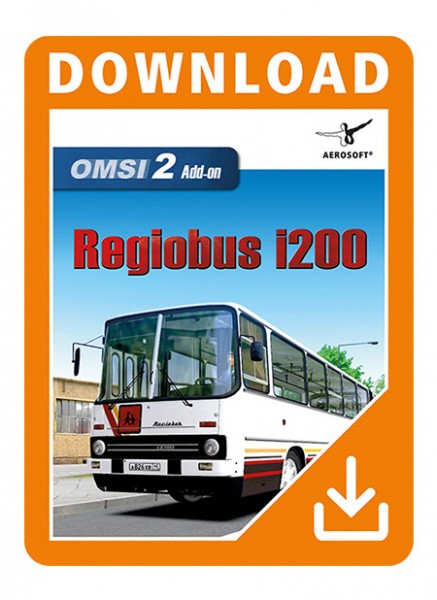 Descripción Requerimientos del sistema
Descripción
This is an add-on for OMSI 2 that combines the suburban versions of the previously released...más
Cerrar menú
Información del producto "OMSI 2 Add-on Regiobus i200"