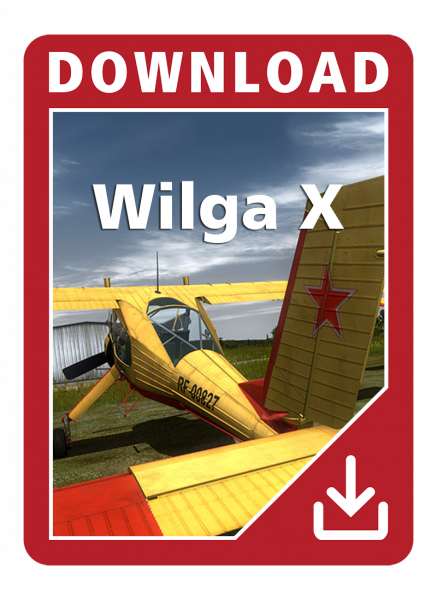 Description Matériel requis Historique des versions
Description
The PZL-104 Wilga 35A is a remarkable aircraft. It was designed in the early 1960’s and it took...plus
Fermer menu
Informations sur le produit "Wilga X" 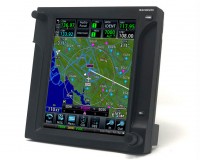 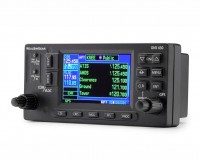