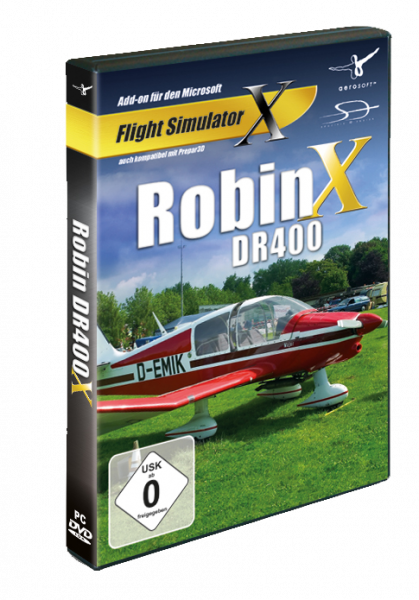 Descrizione Requisiti di sistema
Descrizione
The Robin DR400 is an aircraft that will be familiar to many pilots as it is one of the most... altro
Chiudi menu
Informazione prodotto "Robin DR400 X"