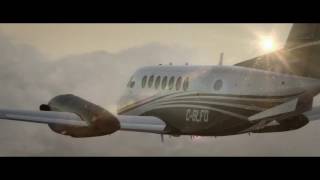 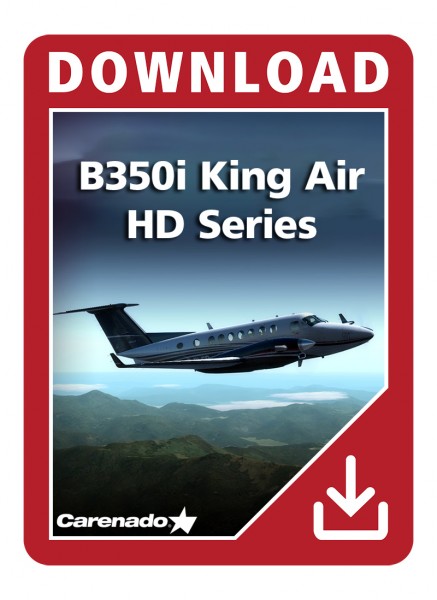 NOTE:  This aircraft does not have a 2D panel. Only PFD, MFD, FMS, and autopilot have 2D windows.