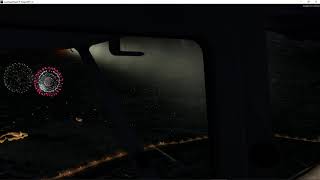 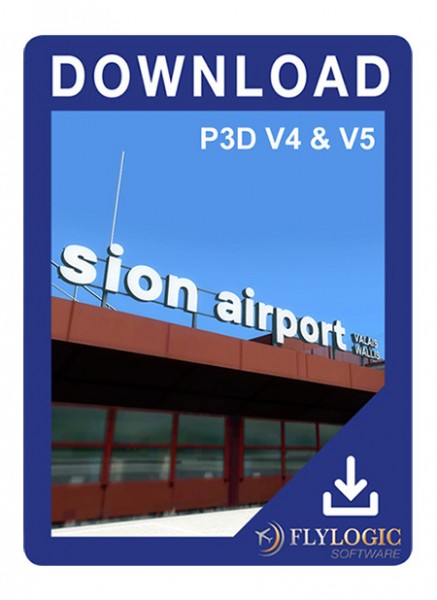 Descrizione Requisiti di sistema
Descrizione
In terms of scenery and aviation, Sion Airfield is one of the most beautiful and demanding... altro
Chiudi menu
Informazione prodotto "Airport Sion professional"

In terms of scenery and aviation, Sion Airfield is one of the most beautiful and demanding airfields in Europe! Located in the middle of the Valais, the airfield captivates with its realism and optimal integration into the photo scene of "Switzerland Professional P3D V4".

The approach charts help with an IGS approach at a steep descent to runway 25 and a later visual approach. A special feast for the eyes are the illuminated castles and the big fireworks on the national holiday and New Year's Eve on tourbillon!

The impressive Swiss mountains will fascinate you and will always bring you back to Sion, an ideal starting point for countless VFR and IFR flights over Switzerland.

Special features of the Sion Airport P4D V4+ & V5 scenery
When creating the sceneries, the designer Toni Schönenberger not only focused on the airport itself, but also modelled the surrounding area. He was able to optimally capture the special charm and uniqueness and implement it for you in the flight simulator.

Special characteristics of the scenery