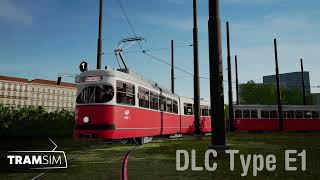 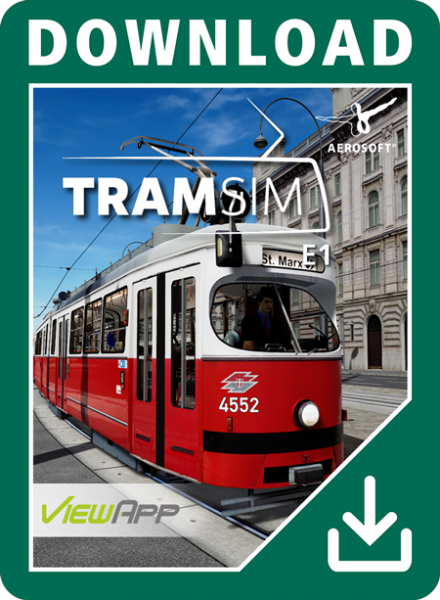 The popular classic of the Vienna tramway.

The E1 is the last Viennese streetcar in classic drive technology with speed steps, starting resistors and series and parallel connection of the motors. The Geamatic automatic controller, which electronically selects the appropriate speed step, is installed to support the driver.

With 338 units built, the E1 was a dominant feature of the cityscape for many decades. The E1 is an improved version of the Type E with a more powerful engine. It was built from 1967 to 1976. Although the first retirements began in the 2000s, the last examples are still in passenger service until at least 2022. Many retired E1s have found a second home in the Netherlands, Poland, Romania or Hungary.

The type c3 sidecars were built from 1959 to 1962. Initially, they were intended for use behind two-axle cars, but later they were converted for use in a train set with E1s. The last use of the type c3 took place in 2017.

Due to the long construction time, there are many different equipment variants for the E1. There are 2 door designs, 3 window combinations and 2 interior lighting designs, all of which are assigned to matching car numbers.