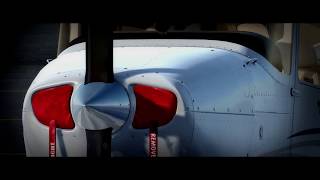 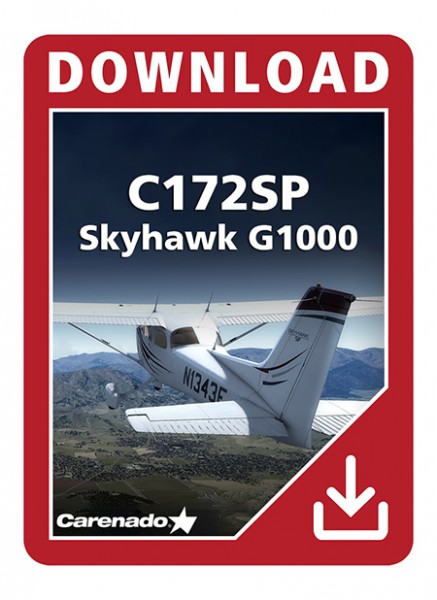 The X-Plane 11 add-on SAM FollowMe XP of Stairport Sceneries is available now in the Aerosoft... [más]

For the freeware DLC Aerosoft Airport - Paderborn/Lippstadt version 1.0.3.0 is available via the... [más]

The Microsoft Flight Simulator DLC "sim-wings La Gomera" is available now as download in the... [más]

The X-Plane 11 add-on Airport Berlin-Tegel XP has been updated to version 1.04. [más]

The Microsoft Flight Simulator DLC "sim-wings Ibiza" is available now as download in the Aerosoft... [más]