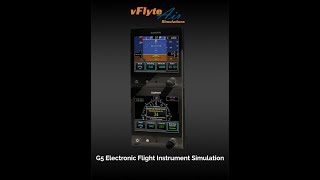 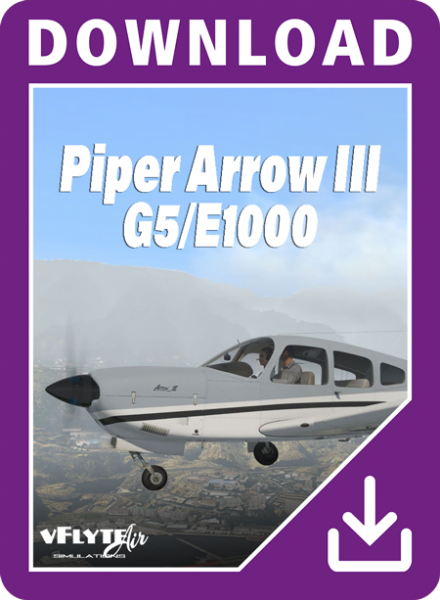 Brand new Arrow III from vFlyteAir Simulations with custom-built Garmin G5 simulation and there is also a version with the Aspen EFD1000 simulation.

Both models are included in your purchase:
Simply choose the version that you want to fly when you run X-Plane. Both versions can also be flown with traditional "steam gauge" panels.

Included in this package:

If you have already purchased the previous version of Piper Arrow III  by vFlyteAir Simulations in the Aerosoft Shop, the following upgrade option is available:

NOTE: If your order is before February 2017, please contact our customer service to obtain a separate discount code.