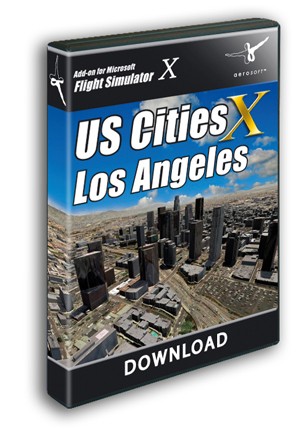 Descrizione Requisiti di sistema
Descrizione
There is probably no city where you see more aviation than Los Angeles. Not only are there... altro
Chiudi menu
Informazione prodotto "US Cities X - Los Angeles"