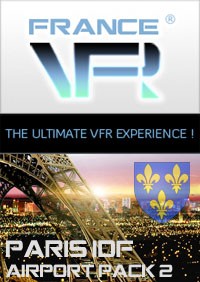 The new Paris unlimited series contains photo-realistic VFR sceneries, airports, airfields and heli platforms. It is the result of years of experience and practice in flight simulation and 3D modeling. 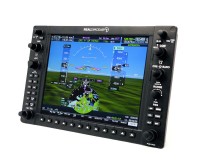