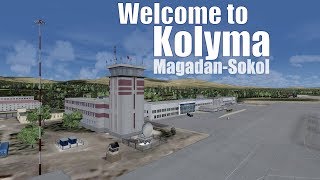 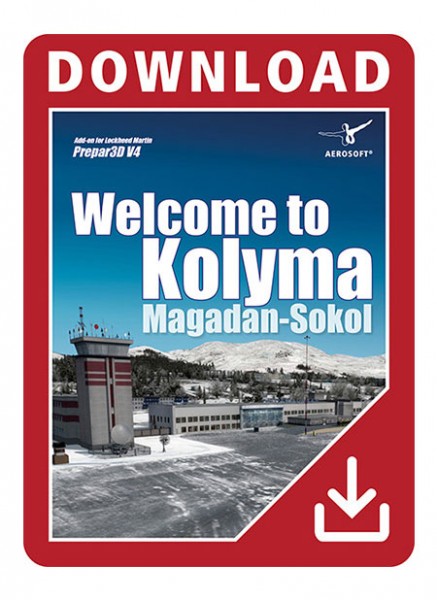 Descrizione Requisiti di sistema
Descrizione
„Magadan-Sokol“ is the largest international airport in north-eastern Russia and the only one... altro
Chiudi menu
Informazione prodotto "Welcome to Kolyma"