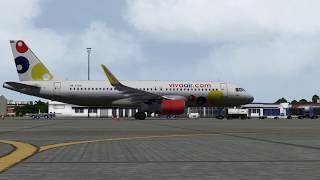 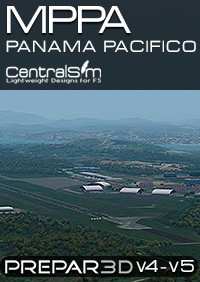 Commercial airline service started in 2014, with VivaColombia being the first to begin operations. The airport receives larger jet aircraft like the Airbus A320 from VivaColombia Airlines and Boeing 737 from Wingo Airlines.