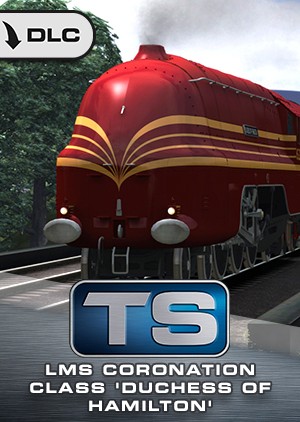 For the freeware DLC Aerosoft Airport - Paderborn/Lippstadt version 1.0.1.0 is available via the... [more]