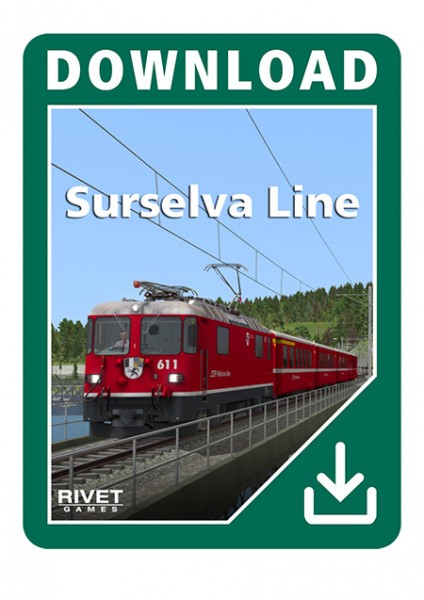 Edinburgh-Glasgow
$39.99 *
Currently in the blog