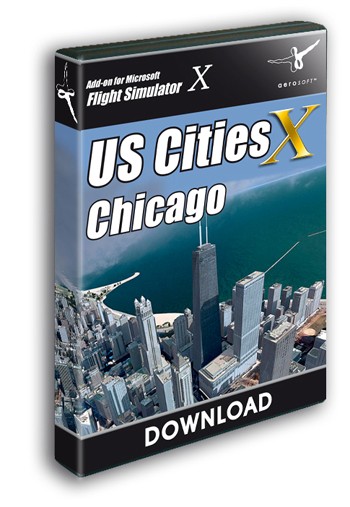 The Microsoft Flight Simulator DLC sim-wings Anchorage is available now as download in the... [more]