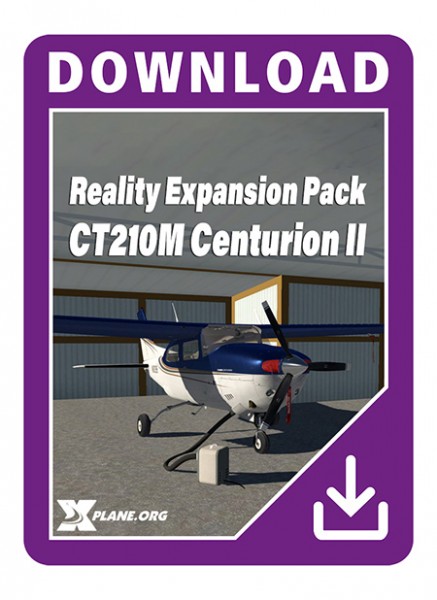 This Add-on is an expansion for Carenados CT210M Centurion II for XPlane 11. It makes your flight experience  even more realistic by using a new engine and gives you many new special features.

The CT210M Centurion II (XP11) by Carenado is required for this add-on. It will not work on other Aircraft.