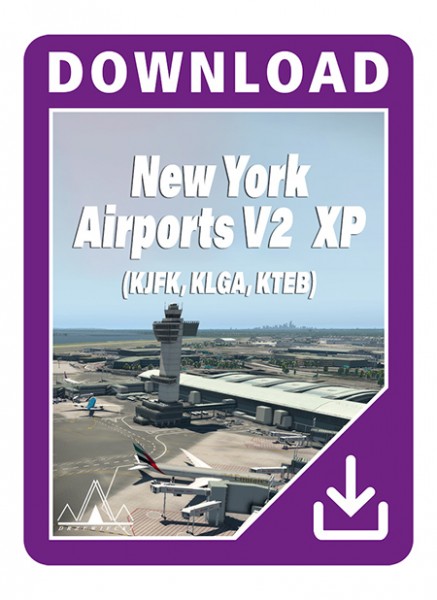 The E-Book "A Guide to Flight Simulator" has been updated to version 1.60. [plus loin]

Selected RealSimGear products are now compatible with the MSFS! [plus loin]

The Microsoft Flight Simulator DLC Weather Preset Pro of SoFly is available now as download in... [plus loin]

Coming soon - Our first game for the Xbox! The Autobahn Police Simulator 2 will be released on... [plus loin]

You don't have to wait for long before the DLC Aerosoft Airport Cologne-Bonn by Jo Erlend Sund... [plus loin]

Experience with TramSim, which will be released on 29th October 2020, the most modern tram... [plus loin]