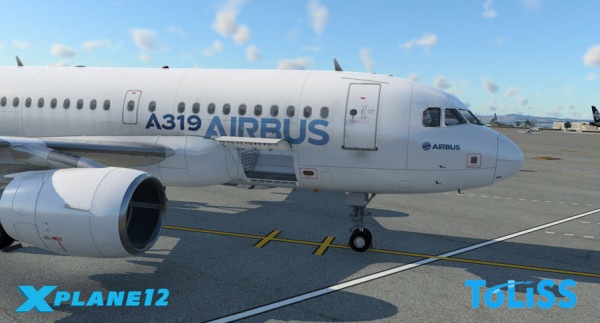 The Airbus A319 by Toliss is a 120-140 seat single-aisle mid-range modern state-of-the-art FBW aircraft with a high focus on detailed system modelling.

If you have already purchased the X-Plane 11 version of Airbus A319 in the Aerosoft Shop, the following upgrade option is available:

To do this, you must be logged in to your customer account you previously used to purchase the previous version.