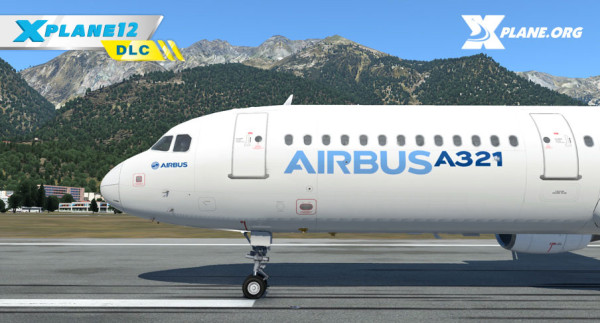 The Airbus A321 by Toliss is a 180-220 seat single-aisle mid-range modern state-of-the-art FBW aircraft with a high focus on detailed system modelling.

If you have already purchased the X-Plane 11 version of Airbus A321 in the Aerosoft Shop, the following upgrade option is available:

To do this, you must be logged in to your customer account you previously used to purchase the previous version.

Rotate - MD-80 Pro
$67.99 *
Welcome to aerosoft.com!
We use cookies. Some of them are technically necessary (for example for the shopping cart), others help us improve our website and to offer you a better user experience.