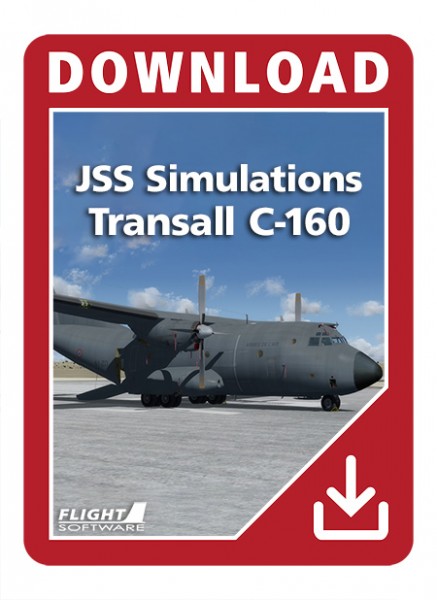 The Transall C-160 (C-160) is a military transport aircraft. It was designed to meet specific German and French Air Cargo requirements by a specially formed consortium of MBB, Aerospatiale and VFW-Fokker. This consortium was called "Transporter-Allianz" which is where the name TransAll comes from. It was also sold to both the South African and Turkish Air Forces.

The C-160 first flew in 1963 and remained in service for over 50 years, providing logistical support to numerous overseas operations and deployments. It has performed specialist roles including aerial refuelling, electronic intelligence and communications platform.