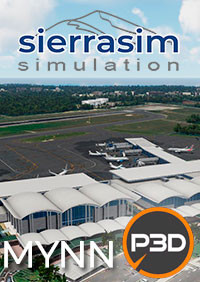 The airport is located in western New Providence island near the capital city of Nassau and is named after Lynden Pindling, the first prime minister of the Bahamas.