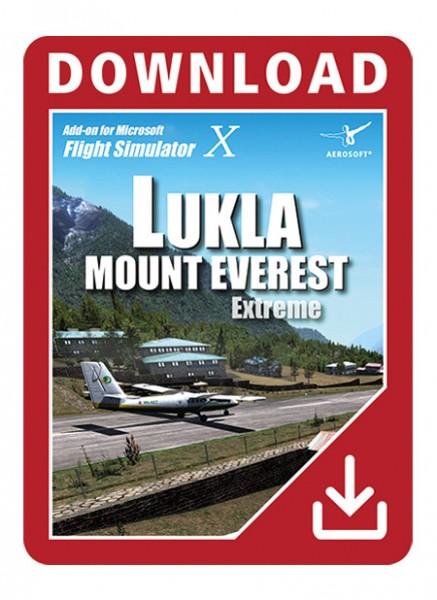 The Microsoft Flight Simulator DLC sim-wings Hamburg has been updated to version 1.0.1.0. [more]