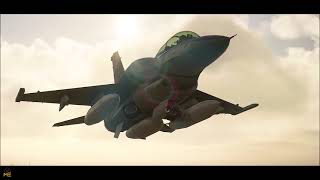 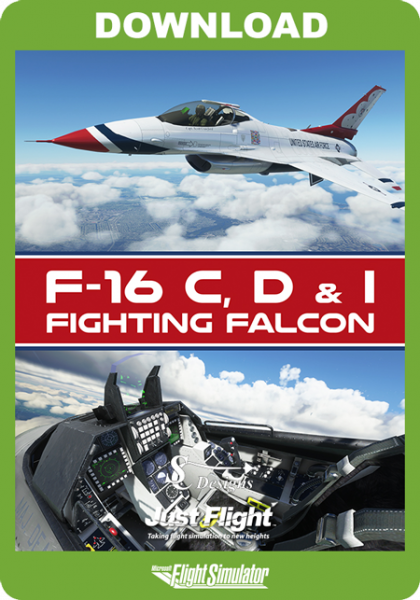 ALWAYS DELETE YOUR EXISTING COPY OF THE AIRPLANE BEFORE INSTALLING THE NEW UPDATE, AND ALWAYS USE THE INTERACTIVE CHECKLIST AFTER AN UPDATE TO SEE RELEVANT CHANGES.

Terrainy Studios - Ikaria Airport - LGIK
$9.99 *
Welcome to aerosoft.com!
We use cookies. Some of them are technically necessary (for example for the shopping cart), others help us improve our website and to offer you a better user experience.