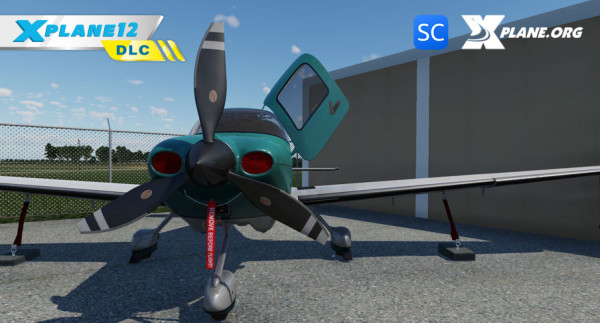 This Reality Expansion Pack is for the default Cirrus SR22 included in X-Plane 12 (no other purchase required).

Realistic onboard systems and procedures:

Airport Menorca XP
$23.99 *
Welcome to aerosoft.com!
We use cookies. Some of them are technically necessary (for example for the shopping cart), others help us improve our website and to offer you a better user experience.