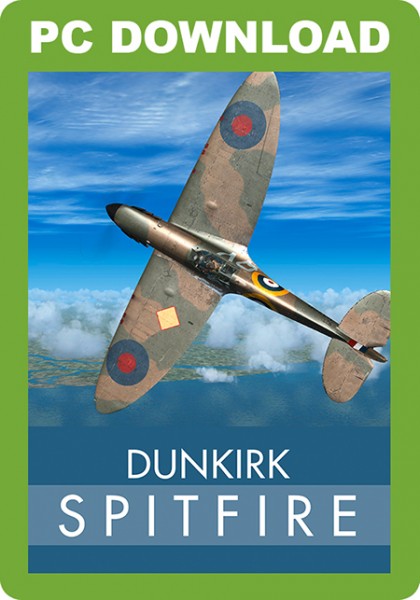 Description System requirements Version history
Description
The Supermarine Spitfire is simply one of the most recognisable aircraft in the world and this... more
Close menu
Product information "Dunkirk Spitfire"