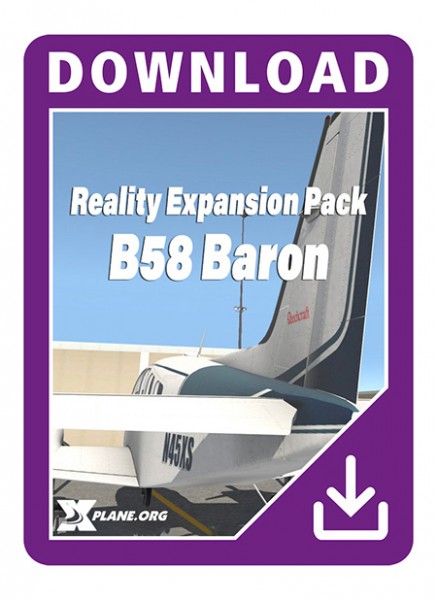 Description System requirements Upgrade-Service Version history
Description
This REP is for the Default B58 Baron included in XPlane 11, developed by real pilots and the... more
Close menu
Product information "Reality Expansion Pack for Default B58 Baron"

The Microsoft Flight Simulator DLC 4FlightSims - SkyElite has been updated to version 1.1. [more]