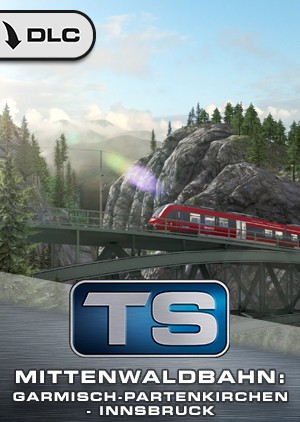 Description
Description
The railway line has carved its way through the Alpine landscape of western Austria for over a... more
Close menu
Product information "Mittenwaldbahn: Garmisch-Partenkirchen - Innsbruck Route Add-On"