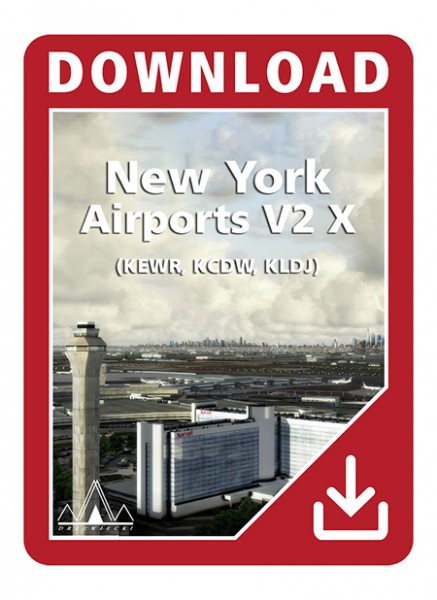 CRJ professional
€67.22 *
Currently in the blog