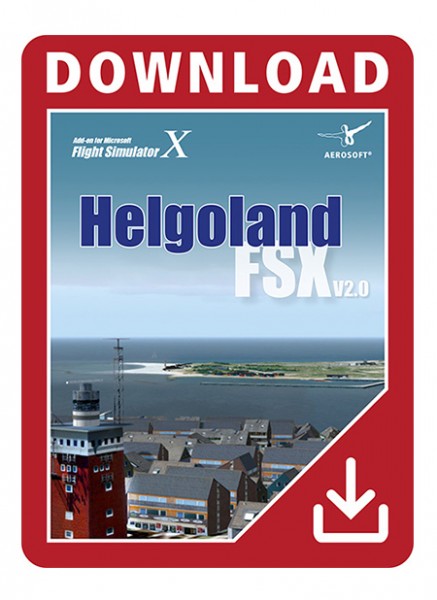 Owners of "Helgoland X" for FSX & FS2004 have the possibility to use our cost saving upgrade service: