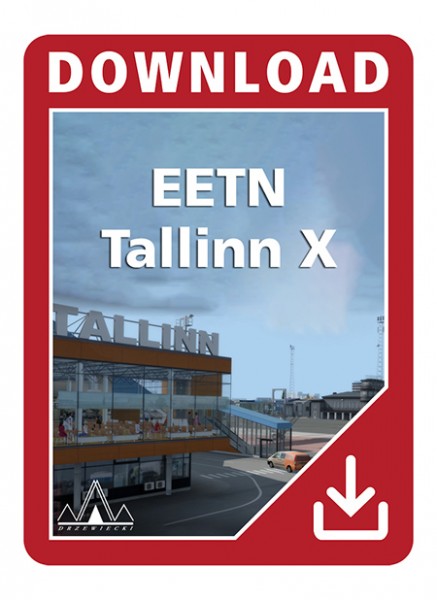 FSDG - Landmarks of Germany - Baden-Württemberg...
$9.99 *
Currently in the blog