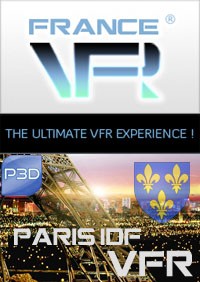 FSDG - Pilots of the Caribbean - The Adventures
€12.00 *
Customers also viewed