A Guide to Flight Simulator
$13.50 *
Information 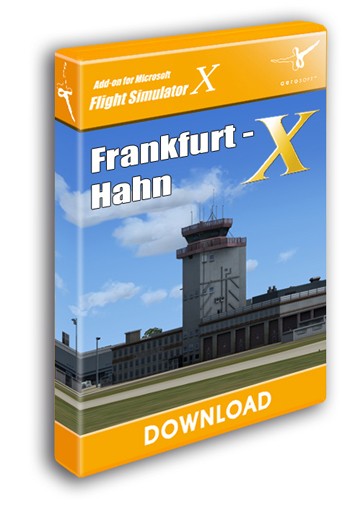 Description System requirements
Description
Frankfurt-Hahn is located on the plateau of the Hunsrueck. The cities of Mainz, Koblenz and... more
Close menu
Product information "Frankfurt-Hahn X"