Through the heart of Berlin
$29.99 *
Information 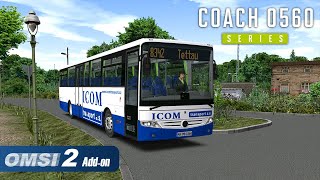 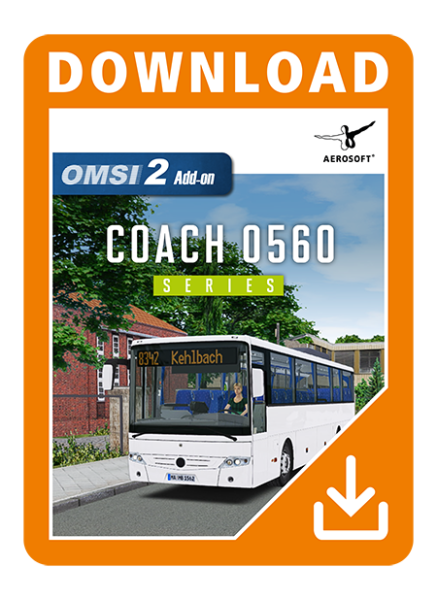 The Coach O560 Series add-on for OMSI 2 is a pack of legendary coaches, which are primarily used on intercity and medium distance lines. Manufactured between 2006 and 2020 in Turkey, these coaches were distributed throughout the European market, becoming very popular and widely used not only in Germany but also in many other European countries.

The add-on includes 22 versions that differ in length, interior equipment and engine. The construction variants from the original Euro V to the Euro VI facelift are included. The vehicles offer a true-to-the-original 3D model, as well as realistic textures, sounds and driving behaviour.

The buses can be customised with 12 setvar options. In addition, various liveries from all around the world are included in the add-on.

Tailstrike Designs - Airport Prague
$24.99 *
Welcome to aerosoft.com!
We use cookies. Some of them are technically necessary (for example for the shopping cart), others help us improve our website and to offer you a better user experience.