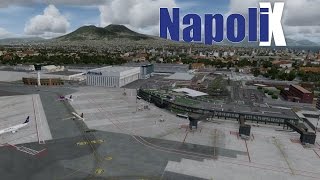 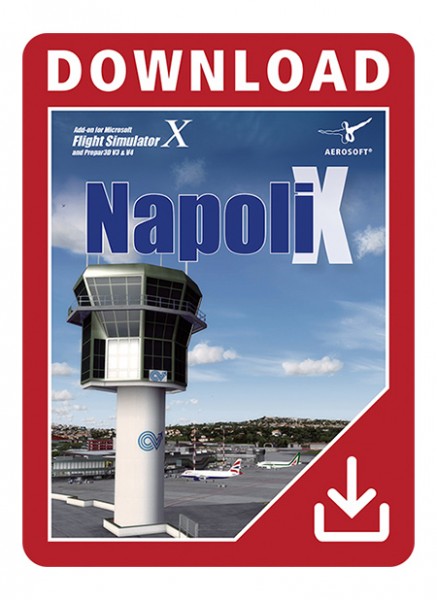 Fairbanks professional
$25.99 *
Currently in the blog