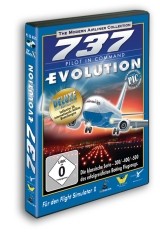 737 Pilot in Command Evolution DELUXE includes a total of 36 international airlines.
Among them: 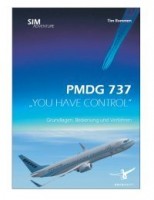